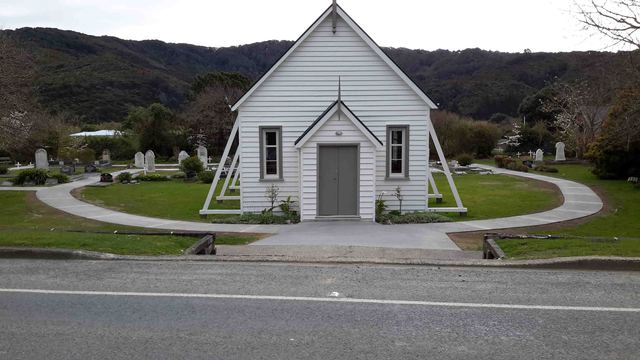 Back in April, the entire Churchyard had the misfortune of being inundated with several inches of water due to a burst Council water main located at the south front corner of the property.

Our initial alarm at what damage this would cause to grave plots and lawns, eased as the flood waters subsided. However, once things had dried out, we realised the main damage was to the paths throughout the Churchyard. Anyone who has visited the Churchyard in recent years would be well aware of the state of the paths, with cracks and uneven surfaces throughout. Even the nimblest footed visitor had to tread with care, for fear of falling or twisting an ankle, as the paving moved and teetered under their feet. It was an issue we were well aware of, and the replacement of the paths was a project we had put on the backburner, as other more pressing things needed our immediate attention.

However, this flooding event had caused even more damage to the paths, leaving them in a very dangerous state, and we soon realised we had no choice but to replace them as soon as possible.

Thanks to generous grants from Hutt City Council, First Sovereign Trust and Four Winds Foundation, the new paths were laid in August by our excellent contractors, Dews Construction. These paths now beautifully complement the restoration work that has been done on the Church building, the restored and reinstated headstones, and the general restoration of the entire Churchyard.

Next time you are in the area, make a point of visiting the Church. You will be able to stroll around the Churchyard and access most of the graves from all the new paths, without the use of gumboots! 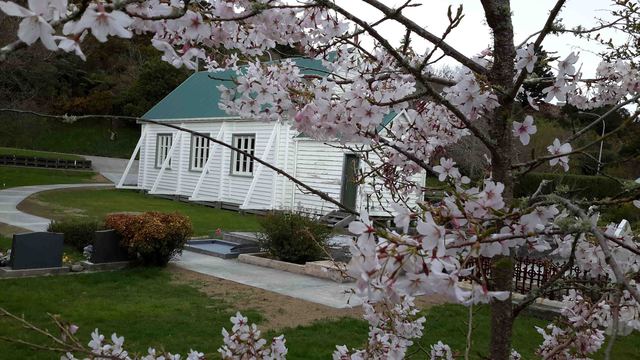 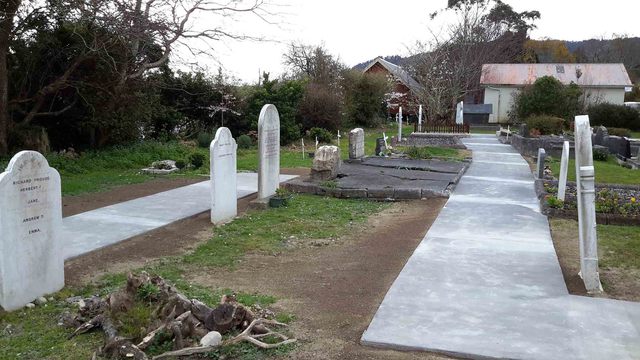 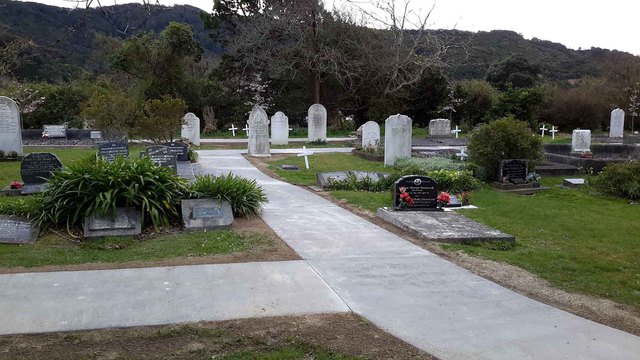 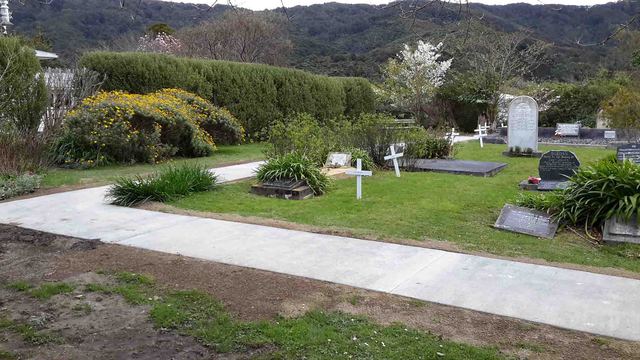 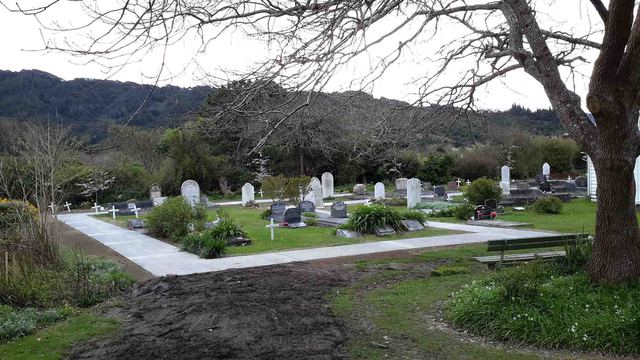