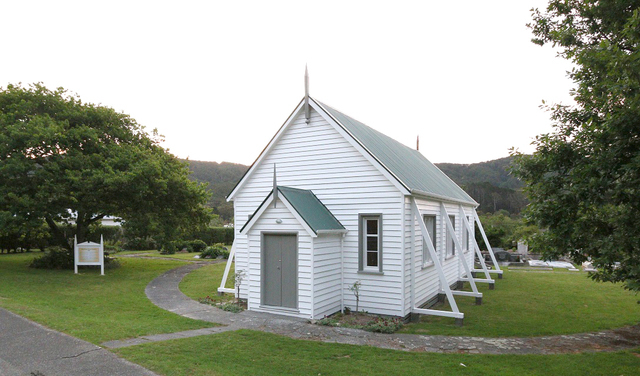 The Minutes of the Annual General Meeting held Sunday 21 June 2020 were read. It was
Moved by Linda Pegg that these be accepted, Seconded by Linda Grime, All in favour

There were nil matters arising.

This report was read by Margaret Kinsey. Margaret Moved that it be accepted, Seconded
by Andrea Lister, all in favour

This report was circulated at the meeting. As requested by the Treasurer, the President
read and spoke to this report.
Diana Williams queried why the Treasurer was not reading her Report, and the President
explained that she had been asked to read this.
Loren Parker requested a breakdown of the Grants received, Fundraising and Donations.
This information was not to hand but the President assured Loren that it would be provided
subsequent to the AGM.
It was then Moved by Andrea Lister that her Report be accepted, Seconded by Jan
Hansen. With one exception the meeting was in favour of this Report being accepted.
A vote of Thanks was Moved for the work the Treasurer has done, and for the great work
she has put in over many years. This vote was heartily endorsed.

It was Moved by Margaret Kinsey that Lorraine Collins continue as our Auditor, Seconded
Bill Koelman, All in favour.

Margaret vacated the chair and Vicky called for nominations for the position of
President
Joyce Lockyer nominated Margaret Kinsey, Seconded by Andrea Lister
All in favour and Margaret Kinsey was declared President.

There being no further business to discuss, Margaret declared the meeting closed at 2.38pm and afternoon tea was served.